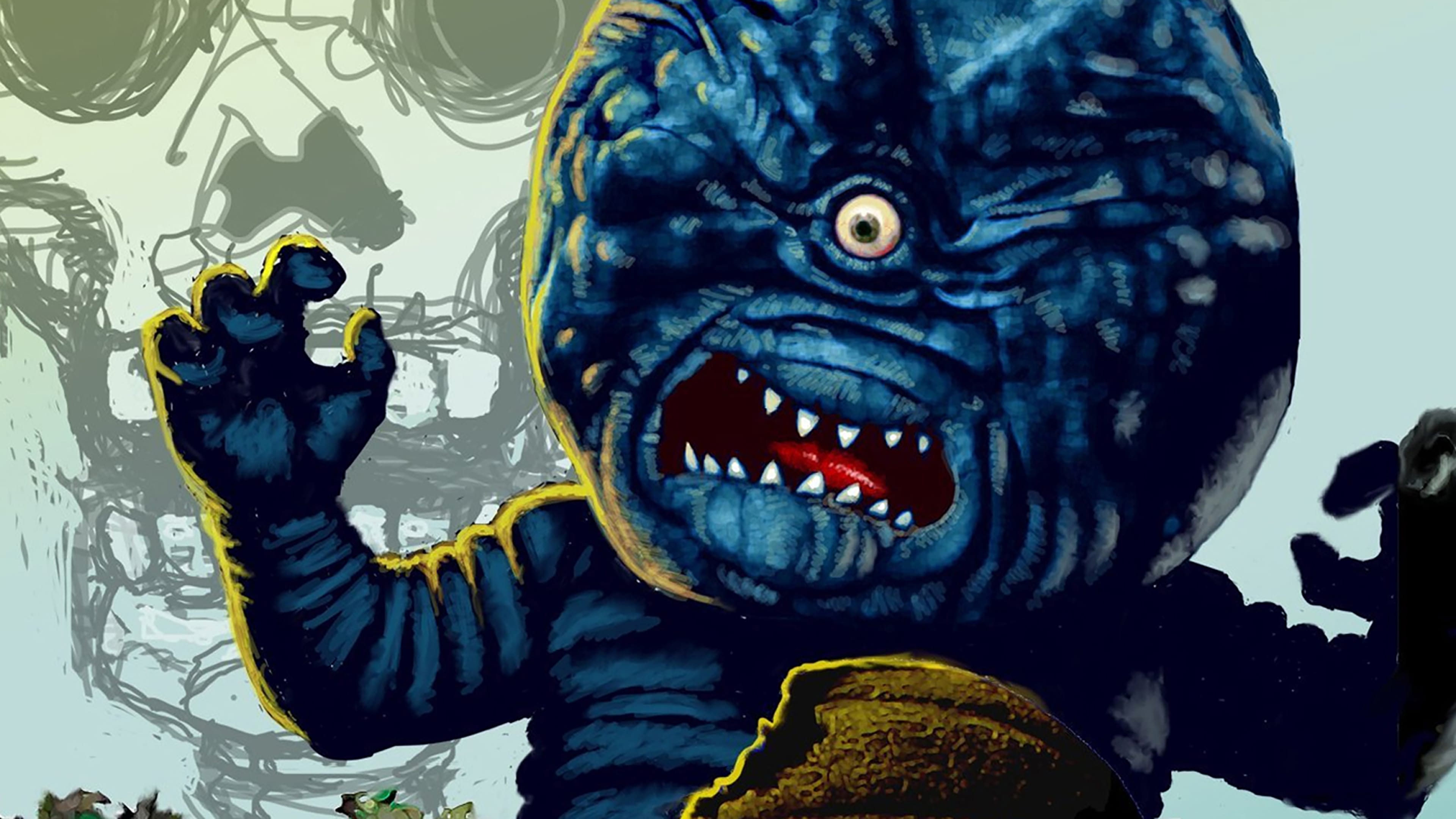 Some call our point of view” cult”, some call in “genre” – we call it Hydraulic Entertainment.

Dark and Stormy Night is Larry Blamire’s homage to those classic haunted house movies of the ‘30s and ‘40s. The film features some of the most comical and clever dialogue ever written for the genre. The Blu-Ray release includes the original film re-mastered in HD with 5.2 sound, a color version of the film in SD, a cast commentary track, behind-the-scenes footage, the original film trailer and two new Reanimated Movie Classic films. The 2 new films are titled Curse of The Droptraus and The Girl in the Clock – created by Writer/Director Larry Blamire and Executive Producer Mark Allen Stuart.

Trail of the Screaming Forehead

Blamire’s lost classic cult film “Trail of the Screaming Forehead” – in first ever Blu-Ray format. Included on the Blu-Ray is the new “Directors Cut” in HD with a newly created commentary audio track by Director Blamire – in astonishingly profound 5.1 sound. We have also included the original “Producers Release” version of the film in SD along with a newly created Reanimated Movie Classics 12 minute short film featurette “Tale of the Moist Apostrophe”. 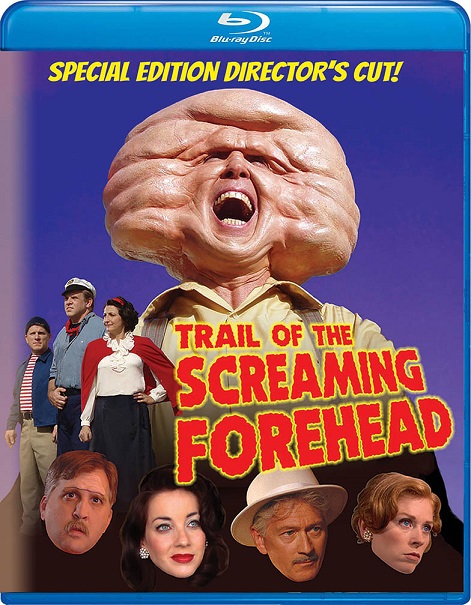 Tale of the Moist Apostrophe

“Tale of the Moist Apostrophe” by Writer/Directer Larry Blamire and Executive Producer Mark Allen Stuart, is the 4th Reanimated Movie Classic featurette that the team has produced. The plot for this story is as complicated and challenging as the world around us today - Teenage student Sharigan has a problem and her friend Jammy will help but they may need the help of others as it may be bigger than it seems.

Now available 10th Anniversary release of – For the first time in Blu-Ray format. Included is the original film in HD with 5.1 sound, an extended Behind the Scenes “Making of the Movie” video, another Behind the Scenes video “Making of the Monsters”, a brand new music video featuring Michale Graves hit song “Lost Skeleton” and 3 new short film featurettes written and directed by Larry Blamire including “Son of the Sword of the Dagger”, “Origin of the Making of the Lost Skeleton Returns Again” and “Who is Bill of Lading”.