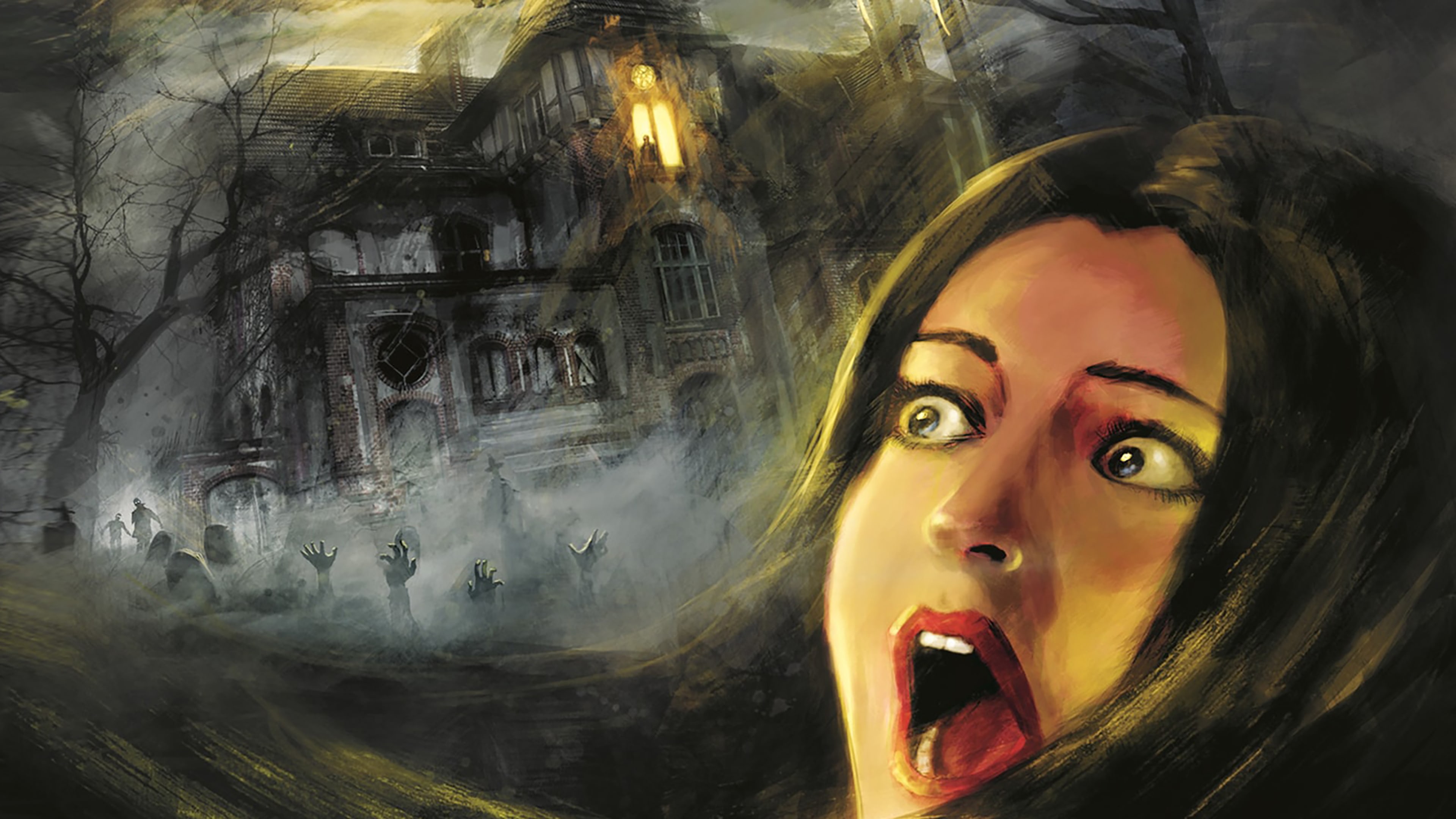 Boasting a staff that contains everything from a fan favorite director to a punk rock legend to a horror movie hostess, Hydraulic Entertainment, led by CEO Mark Allen Stuart, stands ready to offer you a multitude of unique genre experiences! 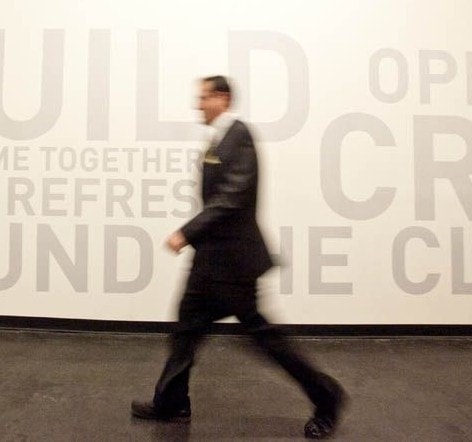 Mark Allen Stuart, Chairman and CEO of Hydraulic Entertainment, is a long time collector, fan and producer of music, film and video and appreciator of the eclectic. Mark is also business schizophrenic and industry agnostic – having worked with over 100 companies in 30 different industries in his 27 years of business – but his ultimate business passion is entertainment. During his career, Mark has been given the privileged of experience and the gift of being associated with inspired people throughout his career. He has been an officer in 4 publicly held companies including serving as head of Studio Relations for Blockbuster Entertainment during the company’s explosive growth stage. During this tenure at Blockbuster Mark was responsible in managing over $3 billion dollars of expenditures with major and independent studios. Mark was also the CEO of ChannelSpace Entertainment and The Collecting Channel where he gained exposure in prime time TV and radio production and sector marketing. A corporate intrapreneur and private entrepreneur, Mark’s experience ranges from start-up ideas to taking companies public. He has formed several businesses of his own, including his Strategic Planning Company The Stuart Group in addition to producing Larry Blamires’ feature film “Lost Skeleton Returns Again”. 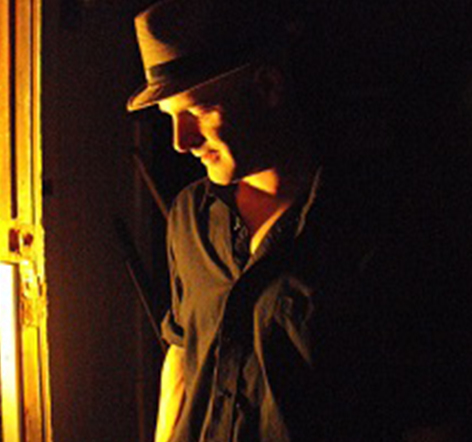 Michale is a multi-talented and award winning artist, composer and entertainer. As Senior Vice President & Managing Director of the Music Group for Hydraulic Entertainment, Michale oversees all aspects of the Music Groups business operations. Michale is also a member of the company’s Executive Committee.

Michale has been performing for over 17 years and is leader of his band Michale Graves. The band, in conjunction with Hydraulic Entertainment, is recording its first CD in 4 years. The project titled “Vagabond” showcases the evolution of his career his career from its early stages to his current style of performance, one that is influenced heavily by rock and folk music and one that is truly unique in the industry today. 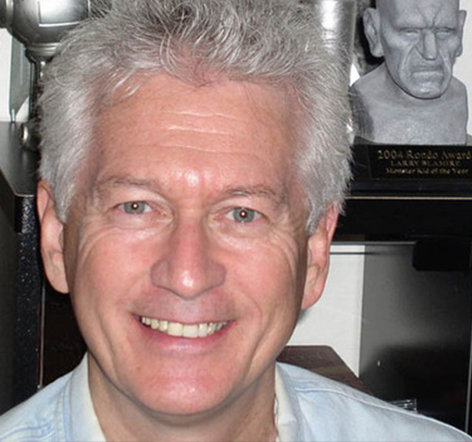 Larry, an award winning triple threat talent – writing, acting, directing – and guides the film production and distribution Group within Hydraulic Entertainment. In addition to being the head of his own production company, Bantam Street, Larry has written and directed many acclaimed plays, as well as writing, acting in and directing several feature films including The “Lost Skeleton of Cadavra”, “Trail of the Screaming Forehead”, “The Lost Skeleton Returns Again” and “Dark and Stormy Night” with a world-wide fanbase and following. He has written and directed the highly praised “Tales from the Pub” online video anthology, and is an author of western horror stories collected in “Tales of the Callamo Mountains.” An accomplished artist, he’s currently working on an remarkable steampunk concept Steam Wars.

Michale exploded onto the Punk music scene in 1995 as lead singer for the legendary band The Misfits a multi talented and award winning artist who began his career as the lead singer of The Misfits. During his time with The Misfits, Michale assisted in the evolution of “Horror Punk Rock” from a genre heavily dominated by instrumentals to a point where the voice was of consequence with Michale wrote landmark songs for The Misfits including “Scream”, “Dig Up Her Bones”, “Dust To Dust” and the highly acclaimed “Crying On Saturday Night” among others.

Kris takes technology from a normal part of a business to a competitive advantage for Hydraulic Entertainment. With a broad range of technology expertise, Kris delivers capabilities that are essential for Hydraulic Entertainment’s emergence into the marketplace. In addition to being a devoted music aficionado, Kris comments on the horror punk scene at http://horror-punks.com/profile/KristopherCroteau.

While only working in the Music side of film for a short time. Art has received national recognition for his concert photography. And has produced a number of well received music videos for the Punk scene. Art is the owner of Lynch-Moore Studios in Maryland and is currently seeking a degree in film making at the renown New York Instituted of Photography school. Art filmed the “Old Dark House” and “Feels Like I’m Dying” music videos for Hydraulic Entertainment.

David is a true artist. He has an uncanny ability to take raw footage and create masterful stories – in the way the original writer intended. He has managed the post production for most of Hydraulic Entertainments video work including the short films “Half Human”, “Zombies”, ”Wanderer”, “Ripper” as well as the music videos for “Zombies”, “Forbidden Planet”, “Last Man on Earth”, “Night of the Living Dead”. 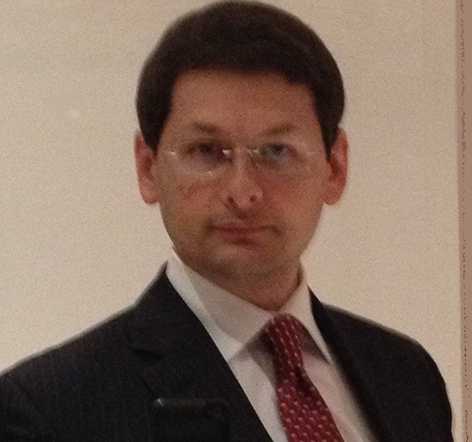 Tony, a practicing attorney, serves as Hydraulic Entertainments Chief Council managing all legal and contractual aspects of the business. Tony began his career within the entertainment field with Spartan Cable and is founder and In House Council for Ice Innovative Technologies. Additionally, Tony has managed capital raise activities within the independent film channel and is driven by a devoted passion for film, comics and graphic novels. 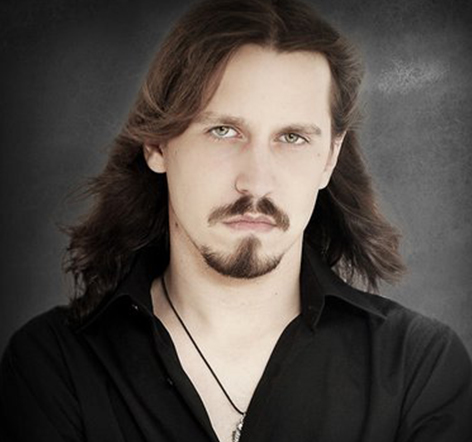 Bio is raising from the grave… 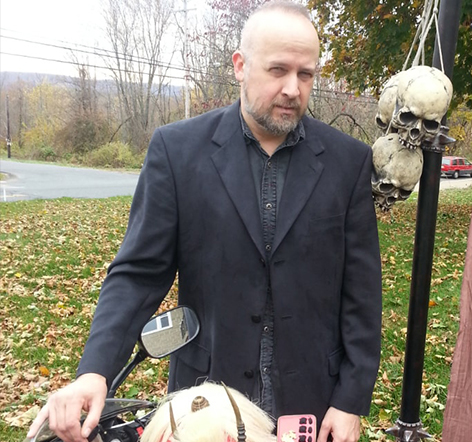 An original member of the Vicious Hell Bastards since 1986, Damon is accustomed to malignant situations where fending for himself cultivated an independent personality. He brings a unique skill set to the entertainment industry, utilizing many abilities acquired in previous adverse occupations. As Director of Field Operations, Damon’s responsibility is to ensure that all necessary obligations are fulfilled, regardless of any obstacles that arise. Having been a long time fan of Michale Graves, Damon finds it deeply gratifying to work with someone whose lyrics and creativity has inspired his own. Damon’s hobbies include skulls, altars & needlepoint.